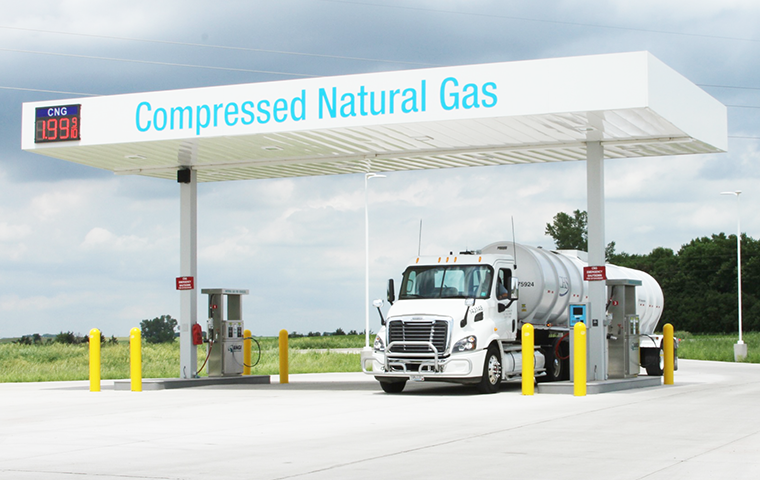 The DPR Controller of Operations, Mrs. Muinat Bello-Zagi made this known while speaking with journalists shortly after a meeting with the Cooking Gas Skid Proprietors Association of Nigeria (CGSPAN), Ogun State chapter.

Mrs Bello-Zagi expressed concern that as at today, there is only one CNG filling station in Ogun State, which according to her, “is not sufficient.”

Mrs Bello – Zagi said “We are calling on all our stakeholders to please invest in CNG as well as LPG and Liquefied Natural Gas (LNG). “From what we have heard from the people that have already invested in it and are using it, even most of the commuter buses that ply Lagos and Ibadan, is that it is cheaper. It is 50 percent cheaper than using petrol,” she noted.