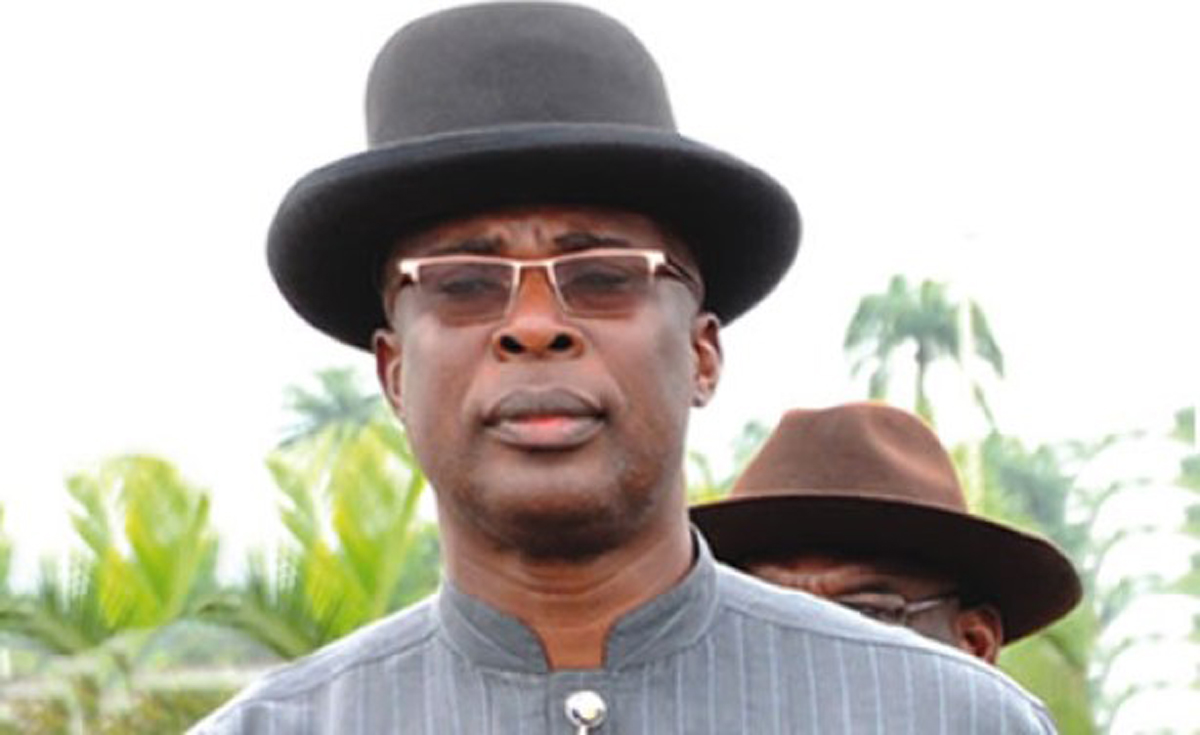 The newly inaugurated Minister of State, Petroleum, Mr Timipre Silva, has pledged his readiness to work with all to ensure a viable oil and gas sector.

Silva made this known when he was received by the Permanent Secretary, Directors and heads of all the Parastatal agencies under the ministry, in Abuja, on Wednesday.
“Thank you for the warm welcome, I will definitely put in my best and work hard to help in repositioning of the ministry.
“I know that the president will give me some mandate and with the competent managers of all the offices, we will work together to achieve greater heights,” he said.

Earlier, Dr FolasadeYemi-Esan, the permanent Secretary assured the minister that they would work as a team noting that the ministry had no choice than to work hard.
Silva from Bayelsa State was born July 7, 1964.
He holds a Bachelor’s degree in English Language and Linguistics from the University of Port Harcourt in 1986.
He began his working career with National Minority Business Council as Executive Secretary before his foray into politics and subsequent election into Rivers State House of Assembly in 1991.

He was elected Governor of Bayelsa in 2007.
Before his nomination as Minister he was Chairman, Governing Board of Oil and Gas Free Zone Authority.