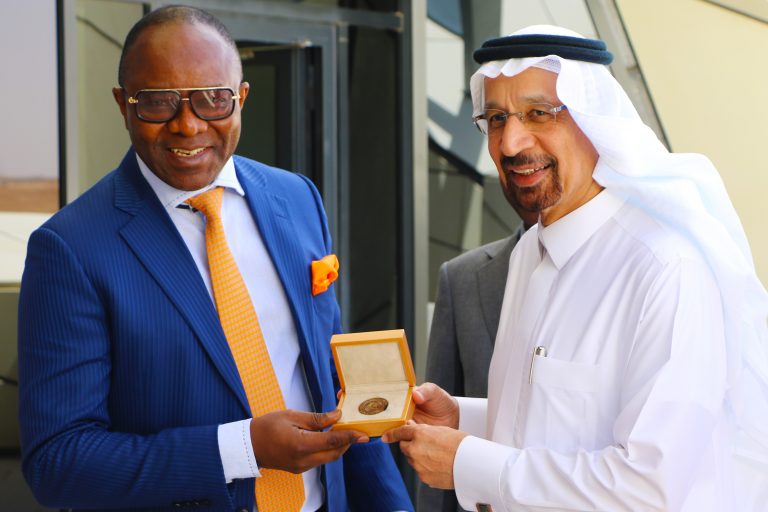 Nigeria and Saudi Arabia plan to draft a memorandum of understanding on an oil and gas partnership that could lead to the construction of a new refinery and investments in liquefied natural gas, Nigeria’s petroleum ministry said on Friday.

Nigeria imports the bulk of its petrol, despite being Africa’s biggest crude oil producer, due to its dilapidated refineries. Last month, Nigeria’s state oil company said it was in talks with different consortiums to overhaul its refineries and save billions of dollars on fuel imports.

Nigeria’s petroleum ministry, in a statement issued days after oil minister Emmanuel Kachikwu held talks with Saudi energy officials, said an early draft of a memorandum of understanding would be ready in the first week of May.

“Areas of interest will cover the existing refinery revamp, building of a brand new refinery, LNG investments and product supply trading in crude and refined products,” the ministry said in the statement.

It added that Saudi energy minister Khalid Al-Falih had reiterated the possibility of establishing an independent refinery in Nigeria, considering it the best hub from which to reach other African countries.

Saudi Aramco is expanding its downstream operations such as refining and petrochemicals production as part of its drive to become the world’s largest integrated energy firm. (Reporting by Camillus Eboh; Writing by Alexis Akwagyiram; editing by David Evans and Kirsten Donovan)