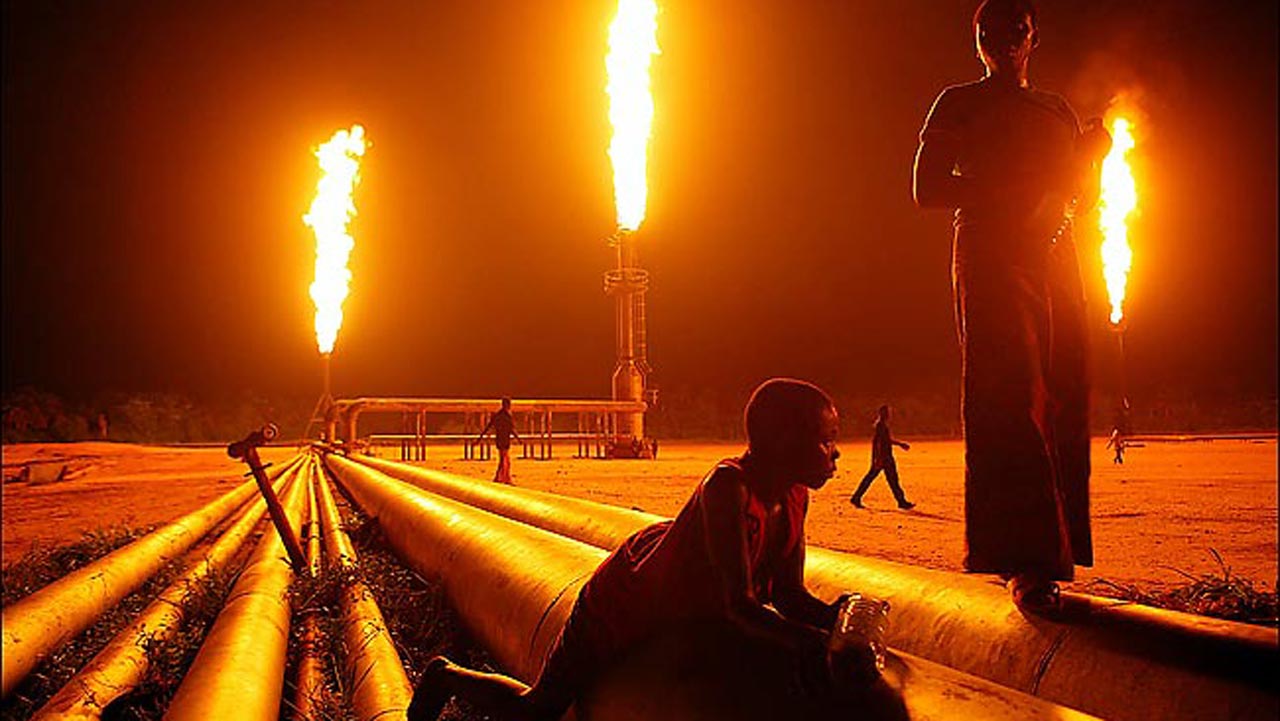 The Department of Petroleum Resources (DPR) has stated that over 200 bidders are competing for the available 45 gas flaring sites in Nigeria, adding that the national gas flare commercialization programme will be implemented from those sites at the initial stage.

Specifically, the department stated that there are other gas flaring sites coming onboard, maintaining that the 200 bidders were selected based on quality, quantity and capacity they have to deliver on projects timely.

The Director, DPR, Sarki Auwalu, at a stakeholders’ engagement on national gas flare commercialisation programme to eliminate gas flaring and create value from gas in Lagos, the emergence of preferred bidders is on and would take about 60 days after which the bidders must have given a timeframe for completed projects.

In his words, “There are 200 bidders that have been shortlisted where over 800 bided. We looked at the capacity, the quantity and quality of what they have. These 200 bidders are competing for 45 gas flaring sites for now and there are other flaring sites coming onboard. This also shows that the world is interested in Nigeria because of the potential. Ordinarily, we did not expect that much even though we disqualified over 600.”

According to him, over 200 trillion cubic feet (TCF) of gas has been discovered with Nigeria producing over 800 billion on a daily basis, pointing out that the gas industry is filled with opportunities begging for local and foreign investments. “We currently have over 200 trillion CBF of gas already discovered and we produce 800 billion daily where utilise some percentage of it while we export some other percentage and about 11 per cent being flared. We are taking that 11 per cent which is part of Nigeria’s commitment that we signed in 2015 in Paris,” he said.

He stated that the commitment puts Nigeria in a global perspective to end the practice of gas flaring. “This particular aspect is to realise that 2015 commitment to the climate which we will take that 11 per cent flared volume to market, creating opportunities for employment and supporting gas-based industries.

“This is a great day for Nigeria, the gas producers and bidders. This is a process that is first of its kind in the whole world. We are taking a resource which is ordinarily being flared while adding value to it while also creating opportunities for investors to come and take this flared volume and make it quality for their investment and improving the quality lives of Nigerians,” he added.

While assuring Nigerians that no aspect of the gas sector would be saturated, the Auwalu said the 45 sites would create an opportunity not only for existing investors qualified for the programmes, but also drive competition in the industry. “Before now it was gas to power, but it is now gas to people of Nigeria. This is the year of gas and all that is needed is to guarantee access to gas and utilizing the excess gas, making sure Nigerians feel that there is gas resource the country is blessed with. Before now there is no unified gas sales agreement, but with programmes such as this, it can bring about an equitable gas pricing across the gas value chain and access to all the gas related industries because we have set up a process in which you will equate the price, maintain the access of the gas, making it easy and simple unifying the approach all over,” he said.

Also speaking at the event, the Deputy Director, Gas, Dr. Musa Zagi, said the conference is aimed at addressing the environmental issues of gas flaring especially in the Niger Delta region, stressing that apart from the environmental impact, the gas would be available to the people at a much cheaper rate compared to conventional fuels.

“By the time we get these LPGs and CNGs to the market, we will be able to address the issue of deforestation. It is a cleaner energy and it will also provide employment to the teeming unemployed youths in the country.

“We have been flaring gas at 11 per cent for almost seven years. This is a deliberate effort of the government to ensure that gas flaring has come to stop. This is why we are bidding this resource out to ensure that we are going to get the maximum cooperation of the bidders and as a government, we are also determined to collaborate with the operators and producers to give access to the winning bidders of the gas resources for the benefit of Nigeria,” he noted.