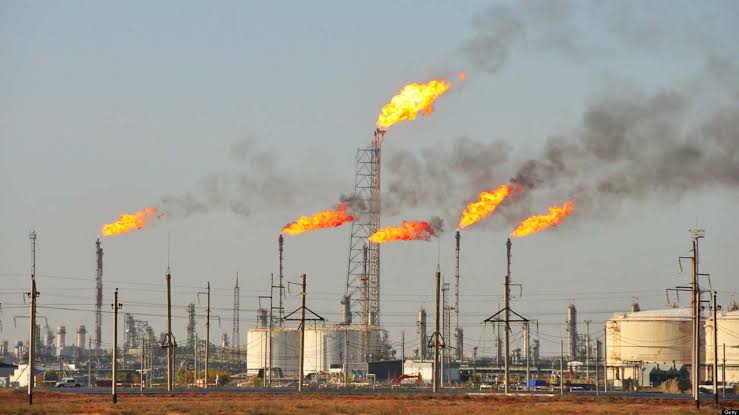 Mr Sarki Auwalu, Director, DPR,  gave the numbers on Wednesday during an online interactive session with the media on topical issues in the oil and gas industry in Nigeria.
Auwalu said the new figures represented a marginal increase of 1.16tcf in proven natural gas reserves representing 0.57 percentage increase from previous 202tcf recorded on Jan. 1, 2019.
According to him, the DPR has set new targets of 210tcf by 2025 and 220tcf by 2030.
He said that crude oil reserves declined by 82million barrels representing 0.22 percentage decrease when compared to the 36.97 billion barrels recorded during the same period in 2019.
The director also explained the rationale behind the ongoing bid rounds for 57 marginal oil fields being conducted by the regulatory agency on behalf of the Federal Government.
Auwalu said :”These are fields that have been unutilised and we believe that this was overdue because the last time Nigeria did bid round for the marginal fields was in 2003.
“Between that time and now, a lot of professionals have come into the industry and some companies who were among the 24 successful companies are now considered oil producing companies.
” So, there is a lot of appetite to invest in Nigeria and the government also needs revenue because the benchmark for the 2020 budget has been revised to $27 per barrel.”
He said since the bidding was only for indigenous  companies,  it would help in boosting the Nigerian economy and also create jobs for the people.
Auwalu also clarified that the marginal fields embroiled in litigation were not part of those in the fresh bid round,  adding that it however included some of the previous 24 that were not utilised by successful bidders.
He said: “The bidders were given awards and not licences, and they were to develop the fields within 10 years.
” Some of these companies failed to achieve the conditions for the awards. In 2013, they were granted an extension to 2015. Thereafter, another extension was granted to them till 2018  and they could not bring the field to production.
“Technically, the government is losing, so that is why they were brought back for bidding and it is an opportunity for the previous bidders to bid again and have another 10 years to develop them again.”
Auwalu maintained that the bidding process which was being done electronically would be transparent, stressing that only competent companies would emerge as winners.
He also disclosed that over 200 companies had expressed interest in Nigeria’s 96 gas flare points for various commercial purposes, which would increase government’s revenue while addressing environmental challenges.
News Credit : https://www.herald.ng/