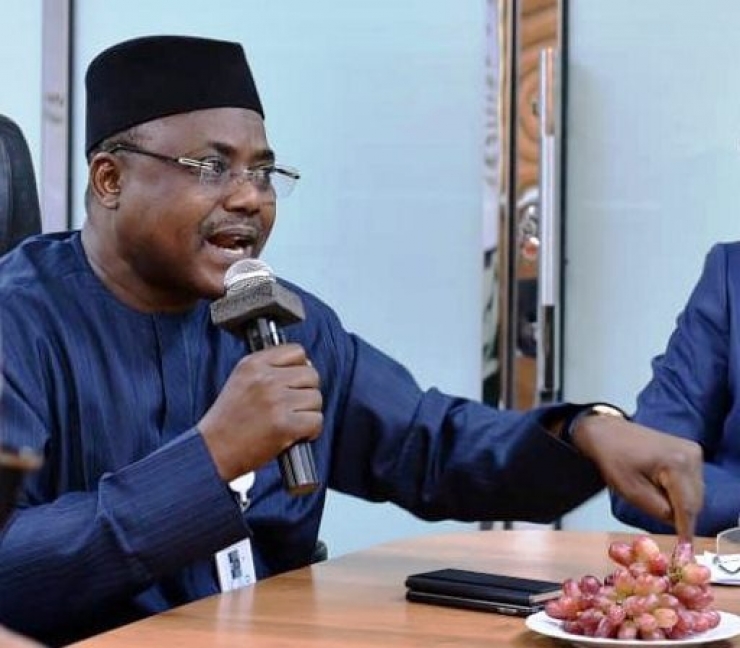 The Director, Department of Petroleum Resources (DPR), Engr. Sarki Auwalu, has said that oil fields under litigations are not part of the 57 oil fields offered by the federal government for competitive bid round.

Speaking during a media interactive session on Tuesday, Auwalu said the 57 oil fields listed for bidding are small oil fields that major oil companies considered unprofitable and auctioned to indigenous companies under a competitive bidding round.

DPR had on Monday launched its first licensing round for marginal oilfields 17 years after the last auctioned was conducted.

The fields that are on offer are located on land, swamp and shallow offshore terrains. The present bid rounds will last 10 weeks and conducted electronically, according to Auwalu.

The last marginal bid rounds were undertaken in 2003.

The DPR boss also stated that there has been stable profile of gas flare volume between 2017 and 2019 which stands at about 300billion cubic feet (bcf) per annum.

“This is the time to invest when the crude oil price is at the lowest. We encourage companies to come together and embrace these opportunities. Its time we need to grow our oil reserve and the industry ”, he stated

He disclosed that Nigeria crude oil reserves and condensate now stands at 36.89billion barrels (bb) as at January 1, 2020, against 36.97billion barrels recorded at the same period in 2019, a decline of about 82million barrels representing 0.22 percent.

However, the nation’s proven gas reserve recorded a marginal increase of 1.16tcf at 203.16trillion cubic feet (tcf), 0.57 percentage increase, against 202tcf recorded at the same period in 2019.

Nigeria had in 2003 planned to achieve 40 billion barrels crude oil reserves by 2020.