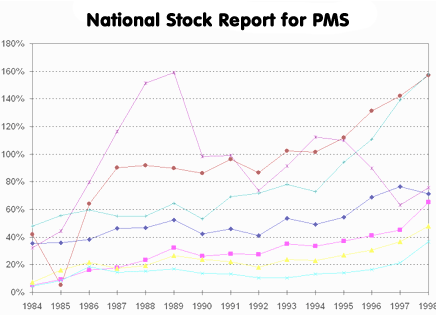 The Federal Government of Nigeria in a memorandum dated June 19, 2015 has appointed Mr. Mordecai Danteni Baba Ladan to oversee the activities of the Department of Petroleum Resources with immediate effect.

Mr. Ladan who is a Petrochemist by profession joined DPR on November 23, 1987 as a Senior Analytical Chemist and was deployed to the Safety & Environment Branch under the then Technical Services Division. He has since risen through the ranks to occupy various key positions within the organization, including Zonal Operations Controller, DPR Kaduna.

Mr. Ladan is highly accomplished both professionally and academically;